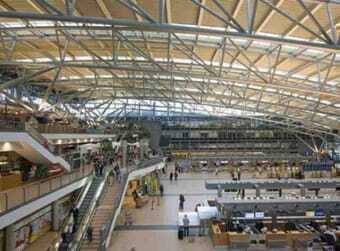 Anyone wishing to admire the wonders that Hamburg offers to all visitors, can seize the opportunity to rent a comfortable low cost car. RentalUp is the perfect choice to break free from the stress of public transport: you can pick up your car directly at the Airport of Fhulsbutten of Hamburg.

What to see in Hamburg 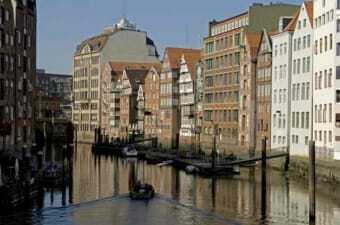 From there you can put on the road in search of the secrets of Hamburg, about nine kilometers. The city is the second largest of Germany and it is the most populous notcapital city in Europe. The port has an almost fairy-tale, especially the sunset, the colors of the sky reflected in the water are lovely. Among the places to visit there is definitely Rathausmarkt Square, characteristic of the whole city, it has a rectangular shape and is called "red" because of the building blocks of the floor, was once the hub of all tram connecting Hamburg. On Rathausmarkt overlooking the City Hall, the main feature of this building is the neo-Renaissance façade, well 4000 are the poles that support the structure, built entirely of sandstone and granite. One of the symbol of Hamburg, which really can be visited is Blankenese, it lies to the west of the city center and it is an indelible part of the history for all the inhabitants of the place: here are the homes of the old fishermen every morning , at dawn, they went out with their boats. The houses are white, climb up the hill and some of them are still thatched and half-timbered. Museums and theaters are really many, the most important of these are certainly the Deutsches Schauspielhaus and the Staatsoper.

The first is a theater located in Saint Georg neighborhood, the building is built in neo-baroque feature is the front where you can see the busts of the great theater as Schiller, Goethe, Shakespeare, Kleist, Lessing and Grillparzer. The Staastsoper is instead the most important opera house more important in Hamburg but also throughout Germany is characterized by being the first public theater and not just for court nobles in 1600.

Among the prominent museums are the Museum für Hamburgmuseum and Altonaer Museum.

Where to have fun and go shopping in Hamburg 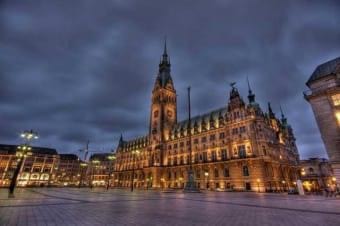 With the comfort of your car rental you can spend the night in the most fun places that Hamburg has to offer you. Among these are the many Germans pubs that you can found in every street of the city, the beer is a lot and you can savor the many types and flavors (even more bizarre). Among the most popular the clubs, the two most famous and cool are the Reeperbahn (St. Pauli district) and the Star Club (famous local who saw the performance of the legendary Beatles).

Shopping is home to Hamburg, the German welfare is reflected in the many boutiques of the most important designers in the world, first of all Italians Valentino, Armani and Gucci. The most famous area is the Mönckebergstraße: a large pedestrian area full of shopping centers and department stores, there is also the Bleichenhof Große Bleichen which is a retail area of over 3500 square meters full of big names and accessories of all kinds.

In short, Hamburg is truly a city where never get bored: just rent your low cost car and and set off to explore its wonders.