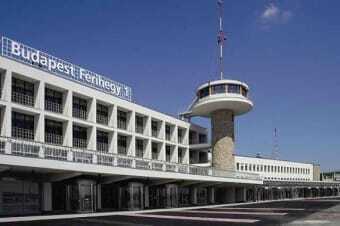 Budapest, the capital of Hungary, is a city of about one million and a half inhabitants that runs along the banks of the Danube, the longest navigable river in the European Union. Just the Danube dividing the ancient city of Buda and Óbuda, located on the west side, from the city of Pest, situated on the east bank instead, the union of these three settlements derives the modern city of Budapest. The city is served by several airports, but only one of which is intended for passenger traffic: the Ferihegy Airport. Here calling major airlines, such as Alitalia, Lufthansa and Air France and the low cost Ryanair and Vueling, and some intercontinental flights to Cairo, Beijing and New York. The airport is located about twenty kilometers from the city center and is served by a dedicated high-speed road, separated from the rest of the traffic, which makes renting a car at the airport of Budapest the most convenient way to visit the capital.

Budapest, the city of spas 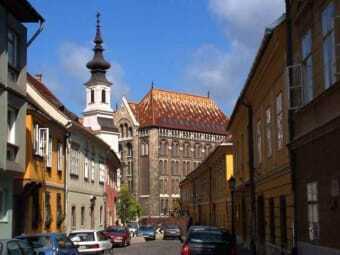 Budapest still bears many traces of the passage of the ancient Romans, who made the then city of Aquincum the most important of Pannonia (today Hungary). The Romans constructed roads, amphitheaters and baths, using first the waters of the hot springs in the area and kicking off a tradition that continues today. The city is dotted with factories terminals, some of which date back to the period of Turkish rule (1500-1600), economic exploitation and tourist center of this unique city, however, started only in 1900.

After we relaxed at the spa, we can not fail to visit the most famous monuments of the city, from Parliament and from near the Chain Bridge, do not forget that the beauty of the city along the banks of the Danube is also recognized by UNESCO, which the protection as a World Heritage Site. Is particularly curious attraction to the Museum subway station in the Deák Ferenc tér, the Budapest metro is in fact the oldest in continental Europe, it dates back to the 800, and some stations retain their original appearance. Budapest is often called the "Paris of the East" and is considered one of the most beautiful capitals in the world. City life is lively, fun and cosmopolitan, characterized by the flow of the Danube, which divides the city in two, separating the historic hill of Buda from Pest commercial and chaotic. The two parts connected by several bridges, famous because they themselves represent important architectural constructions. The entertainment venues are numerous, as well as good restaurants and nightlife. To take a break, we recommend a visit to one of the many cafes bohemian style. 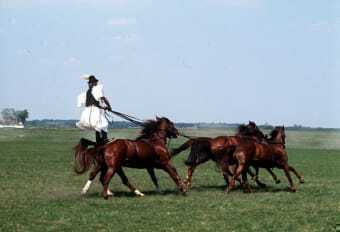 The idea of taking a rental car at the airport in Budapest, thanks to the services of RentalUp, you'll find especially useful to move away from the capital and venture into the territory of Hungary. Then we meet the famous Hungarian Puszta, the vast grassy plain populated by sheep and cattle, as well as the famous knights can also check 5 horses standing up on the back of two of them. The Puszta is a particular area so as to be considered a World Heritage Site by UNESCO, and so vast that the National Park of Hortobágy Puszta covers 800 square kilometers. Renting a car is therefore essential to be able to venture deep into this immense plain, and you can enjoy a goulash in the place where it was invented.