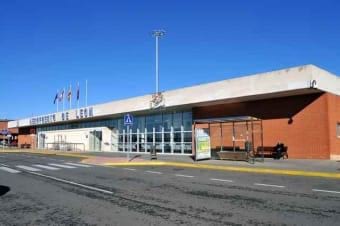 Once in Leon, you can avail the service of car rental at the airport of Leon which is absolutely low cost, choosing from a wide range of vehicles.The Leon airport is provided, along with almost all major airports, shops and services designed for travelers and hence could not miss even RentalUp.Leon is a city waiting to be discovered, located just 6 km from the airport and offers many architectural and beautiful landscapes that you can visit in total independence with your rental car.

Leon and its hinterland 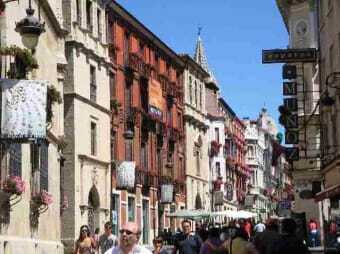 It is a tourist town, full of Roman monuments, medieval and modern, and it is part of the route that follows the pilgrims going to Santiago de Compostela in the "Camino de Santiago".

The Cathedral de Leon, for example, is a demonstration of French Gothic in Spain with magnificent stained glass windows that give it a great brightness.

Inside there is also the Diocesan Museum Catedralicio de León and it is one of the most interesting places to visit in the city. Botines house is a work of Antonio Gaudí and in neo-classical type, trapezoidal shape with four towers and even this is easily reached by car in total comfort without the stress of waiting for the bus, but moving in complete independence thanks to RentalUp .

In short time You can move to the Real Basilica of St. Isidore church arising precisely from the same point at which it was built long timeago, a Roman temple to Mercury. To conclude the route of churches and places of worship, you can head towards the beautiful Monastery of San Marcos de León, a convent with shapes that date back to the Renaissance.

The Palacio de los Guzmanes, however, built by Juan Quiñones y Guzmán (Bishop of Calahorra) is headquarters of the province of León in 1882; province to discover absolutely traveling on board of your car in an economical and fun.

To discover the culture of Leon 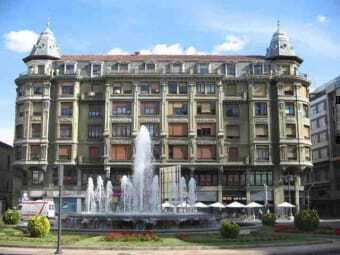 The city is also full of museums such as the Museo de León, which is located in Building Pallarés, in the Plaza de Santo Domingo and shows relics of history from the Stone Age to the contemporary age.If you are adventurous spirit in search of paintings and works of art, you can visit the Museum of the Real Basilica de San Isidoro and is also known as the Romanesque Sistine Chapel with its frescoes.

The Museum of Contemporary Art de Arte de Castilla y León is located in Avenida de los Reyes Leoneses, not far from the Museum Sierra-Pambley easily reached by car.Finally, it is interesting the Piazza San Marcelo famous and known as the "Square of pigeons", given the high number of these birds, this also easily accessible because it is situated in the city center. You can visiting these places, in comfort  by car, since your arrival at the airport  thank to the low cost service allows by RentalUp.